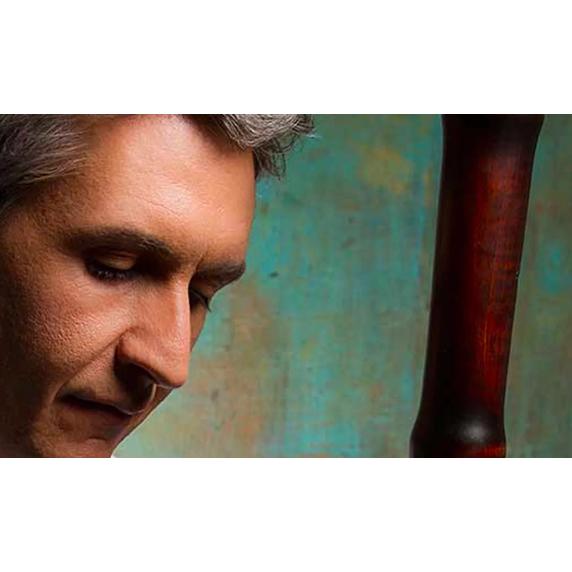 In 1991, he earned a degree in bassoon performance from UNCAMP, where he studied with Paul Justi. Shortly thereafter, he received a scholarship from the German Academic Exchange Program (DAAD) to study with Klaus Thunemann at the Hochschule für Theater und Musik in Hannover. Fábio Cury graduated with a Master's degree from the University of Campinas in Brazil in 1999. He is a prize winner of numerous Brazilian competitions. In 2010 his CD "Velhas e novas cirandas" was released.

As a soloist, chamber musician and lecturer, he has performed and taught at all major Brazilian music festivals. Outside Brazil, he is dedicated to promoting Brazilian repertoire, giving lectures and courses, and performing as a soloist in Argentina, Panama, Canada and Europe.