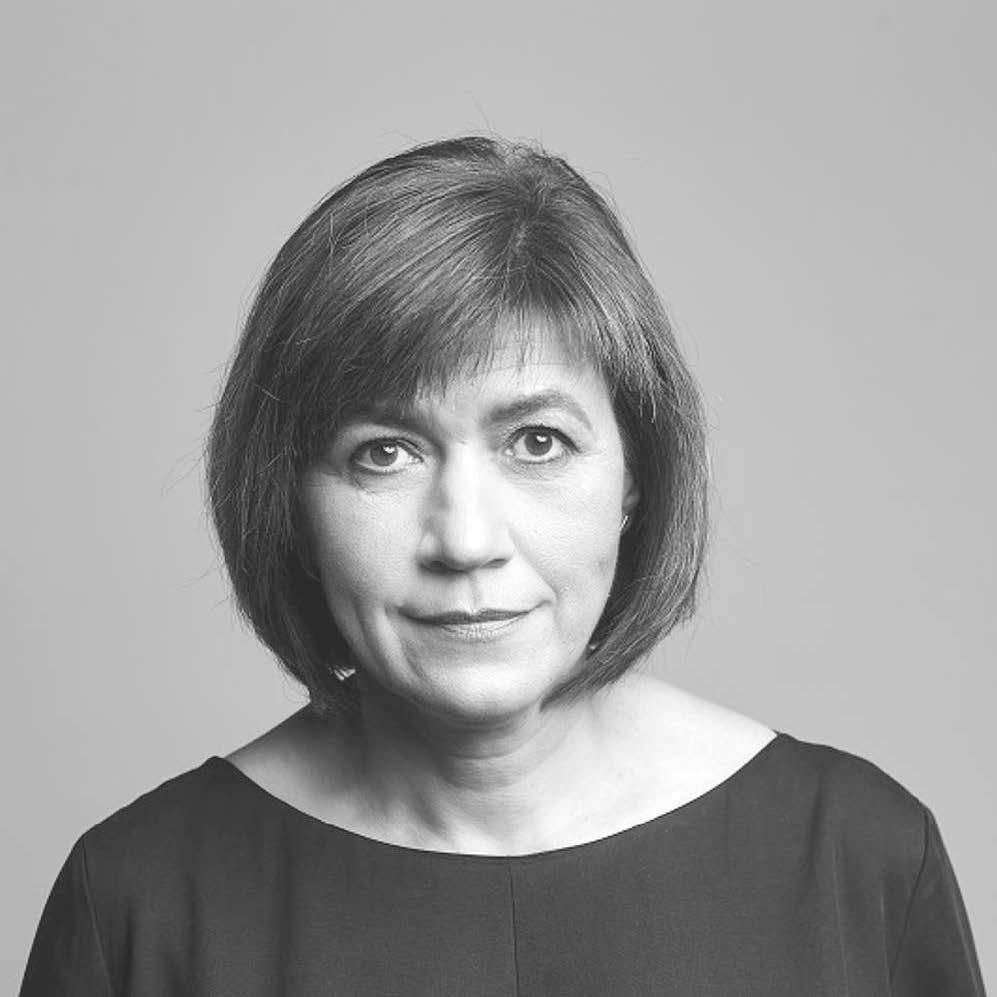 Urszula Kryger was born in Łódź and began her musical education at the age of 5 on the piano. During her piano studies at the Academy of Music in Łódź she turned more and more to singing and studied first with Jadwiga Pietraszkiewicz, later with André Orlowitz in Copenhagen. In the years 1992 to 1994, she wowed the juries of many international competitions. Her participation in the ARD Music Competition in Munich (1994) was crowned with the rarely awarded first prize. Her international operatic debut came in 1996 at the Dresden Semperoper as Angelina in La Cenerentola. Today, the mezzo-soprano's repertoire ranges from Baroque oratorios to German and Italian opera literature to Romantic and modern songs. She has appeared with concerts and recitals in the most important musical centers of Europe and at festivals. Her special interest lies in the Lied, and her artistic curiosity allows her to tread lesser-known paths of the Lied repertoire: Thus, she regularly performs with the great string quartets - including the Tokyo String Quartet, the Sine Nomine Quartet and the Petersen Quartet - and with the clarinetist Paul Meyer.