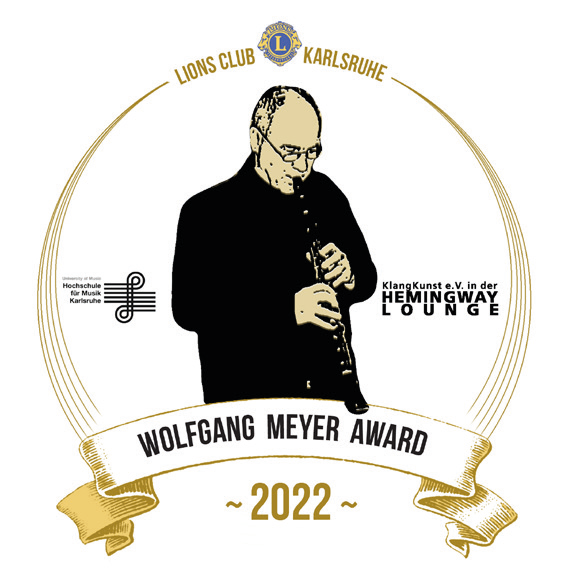 The competition commemorates the clarinettist Wolfgang Meyer. He was in demand both as a soloist and as a chamber musician. With his sister Sabine Meyer and his brother-in-law Reiner Wehle, he played in the "Trio di Clarone". Moreover, he was not exclusively committed to classical music: He recorded six albums with jazz saxophonist Peter Lehel.  And so this competition was also about the connections of classical music to other genres: classical clarinet in relation to different musical styles (e.g. jazz) or art forms (e.g. literature, dance). The good programme idea was already part of the competition.

The international competition was open to male and female clarinettists and their ensemble partners born after 1 January 1987. There were 27 entries for the first round. Eight ensembles were selected by the jury for the second round; two had to cancel their participation. Of the remaining six ensembles, four will perform publicly
will perform publicly in front of the jury on Thursday:

On Friday, the competition begins at
10.00 a.m. with Infinite Spiegelungen.
At 11.20 a.m., the Duo Minerva featuring Franziska Raab will follow
with a programme called "Shadow Dances".

The jury chaired by Sabine Meyer will decide on the awarding of the prize money of 10,000 euros donated by the Lions Club Karlsruhe. In addition, two further applicants will be selected for the prize-winners' concert on Friday evening, where they will still have the chance to win the audience prize of 1,000 euros.

Tickets for the prize-winners' concert are available for 15 euros or a reduced price of 10 euros at the advance booking offices, online via Reservix or at the box office.