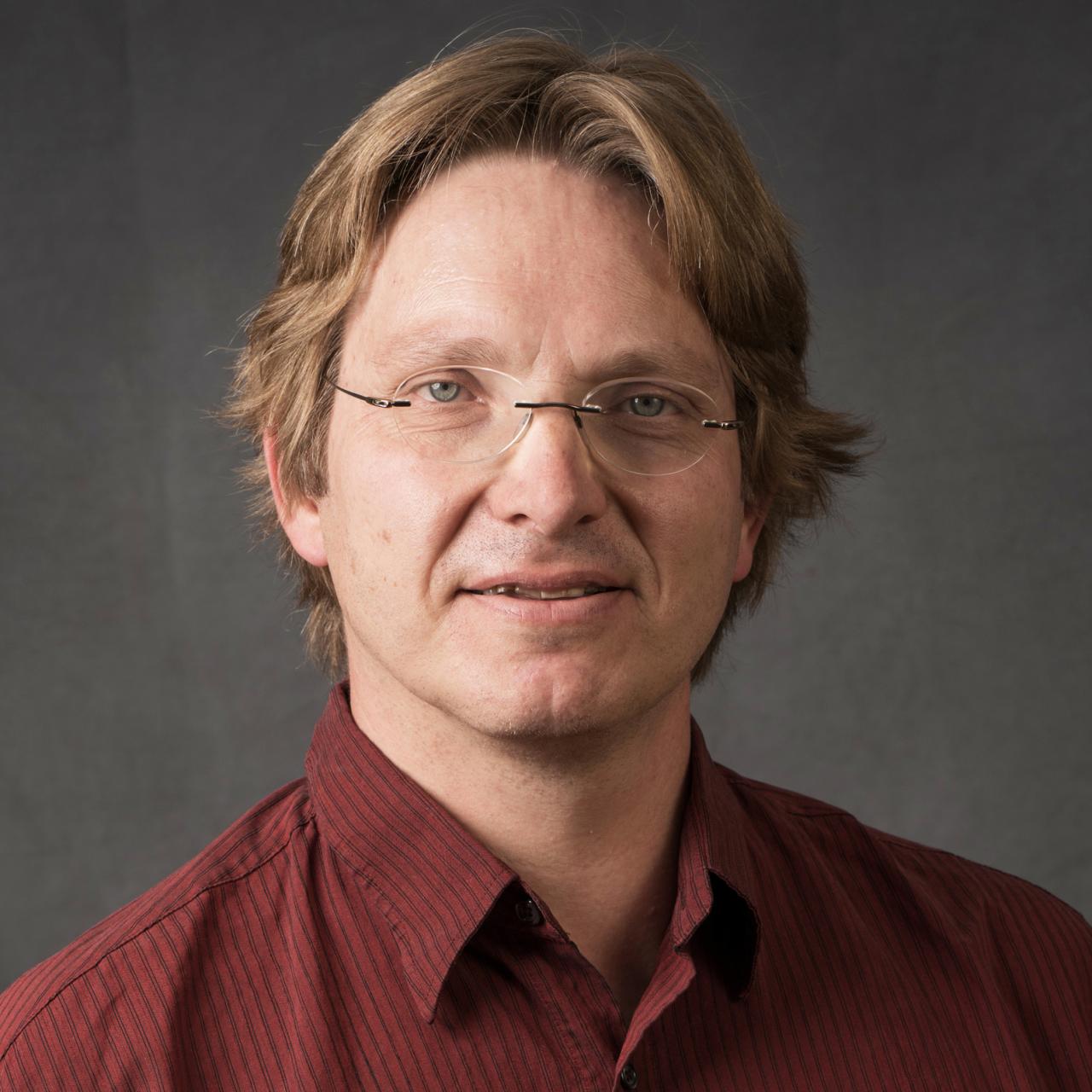 From the winter semester 2022-2023, the Karlsruhe University of Music will have a new rector. The election of the Senate and the University Council on May 11 fell by an overwhelming majority on Prof. Dr. Matthias Wiegandt, who has already been teaching at the Karlsruhe University of Music since 2004. He is Professor of Music History and Musicology and currently Prorector for Teaching, Study and Examination Affairs. In October, he will succeed Prof. Hartmut Höll, who has led the Hochschule for the past fifteen years.

Matthias Wiegandt was born in Unna in 1965. Between 1985 and 1991, he studied musicology, modern German literary history, history and philosophy at the Albert Ludwig University in Freiburg im Breisgau. In 1991, he completed his master's degree with a thesis on the Piano Sonata in F-sharp Minor, Op. 2 by Johannes Brahms.

Between 1993 and 2001 he was a research assistant at the Musicology Department of the University of Freiburg. His dissertation on the symphony between 1850 and 1875, submitted in 1995, was published in 1997 under the title "Vergessene Symphonik? Studies on Joachim Raff, Carl Reinecke and the Problem of Epigonality in Music." In 2002 he habilitated with a thesis on "Music in the Context of Cinematic Narrative." Subsequently, he worked as a senior assistant at the Department of Musicology at the University of Freiburg.

Since the beginning of the summer semester 2004, Matthias Wiegandt has been a professor at the Institute for Music Informatics and Musicology at the Karlsruhe University of Music. His academic work explores the history of composition and interpretation of music from the 19th to the 21st century, as well as the topics of film music, music mediation, music criticism, and the interrelationships between the arts. In addition, there are essays, radio broadcasts and CD booklet texts.

Prof. Dr. Matthias Wiegandt has been Vice-Rector for Teaching, Study and Examination Affairs at the Karlsruhe University of Music and Chairman of the Doctoral and Examination Committee since October 2019.