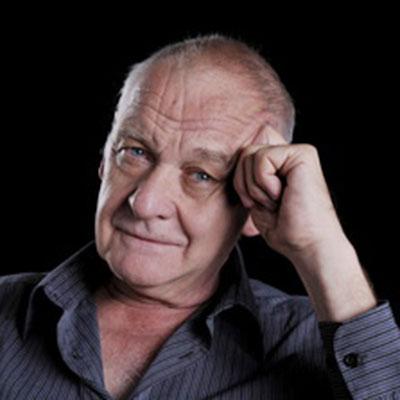 Born in Zurich in 1949, Daniel Fueter studied the piano at the Zurich College of Music. He has written around a hundred works of incidental music to plays in the German-speaking world; in addition, he has notably written songs, chansons, choral works, pieces for music theatre an occasionally piano and chamber music. He teaches song and chanson interpretation at the Zurich College oft he Arts and the Conservatorio della Svizzera Italiana and the Karlsruhe College of Musik. He held various adminstrative positions, including those of president of Swiss Composers’ Association, president oft he Swiss arts promotion organisation Suisseculture and rector oft the Zurich College of Music and Drama. He was member oft he Swiss Science Council. He has received national and international accolades. He has twor daughters, the actress Mona Petri an the singer Rea Claudia Kost, and has two granddaughters and a grandson. He is married to the pianist Eriko Kagawa.