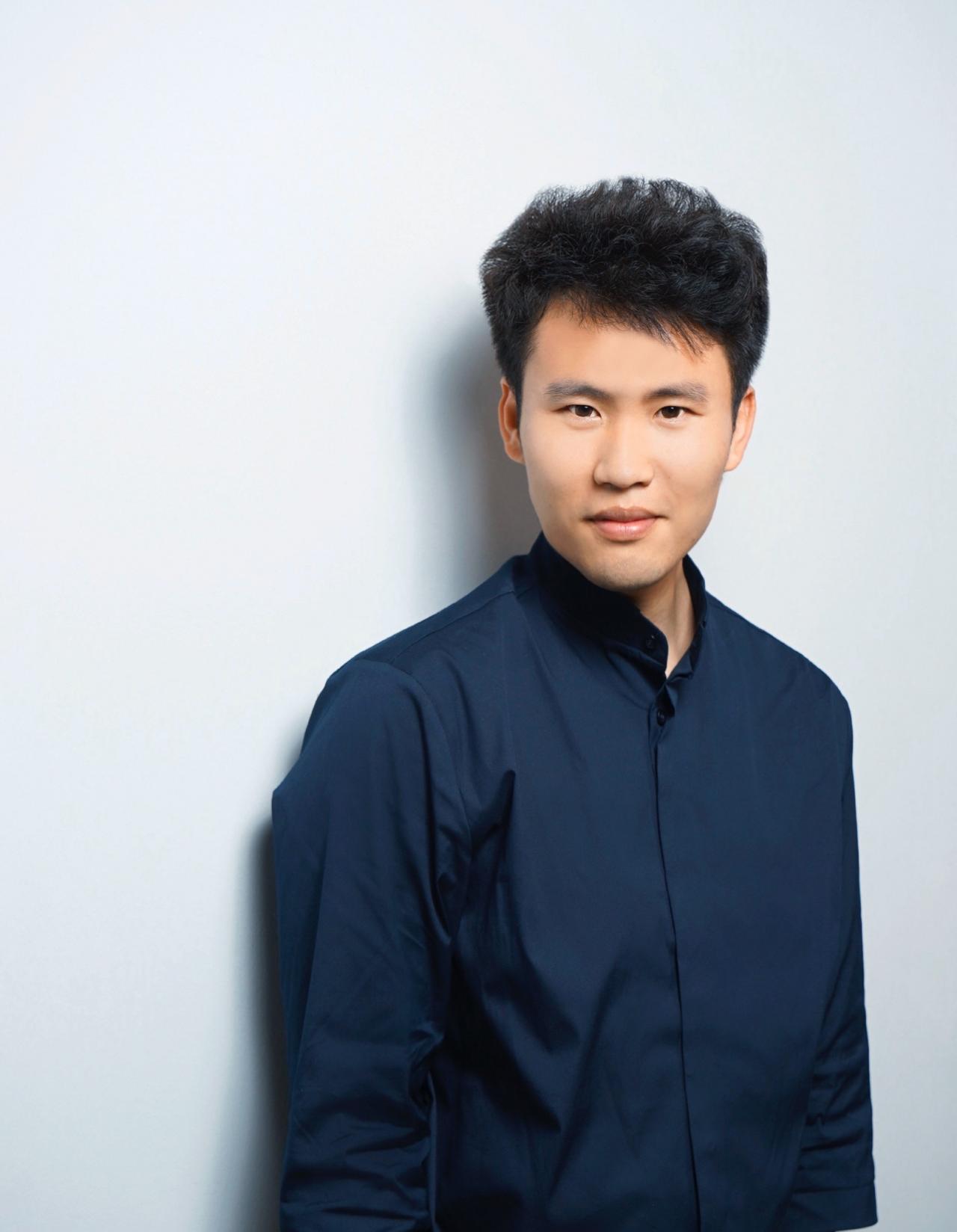 Tamerlano is one of Handel's most musically advanced and colorful operas. Its title hero is a Tatar prince who is said to have military skill, political calculation and a pronounced readiness to use violence against friend and foe.

In the central role of Andronicus, the countertenor Noah Xuhui Du, master student of the Institute for Music Theater at our university, will not only be heard for the first time at the Vogtlandtheater in Plauen, but will also make his artistic debut at the same time.

In order to meet the performance conditions during the Corona Pandemic, Handel's Tamerlano will initially be performed in Plauen as a sequel with Cliffhanger on two consecutive weekends. The two parts will be premiered on October 31 and November 7 at 7:30 pm at the Vogtlandtheater in Plauen. Next year, the work will hopefully also be seen on one evening. A resumption of this production is planned for the 2021/22 season in the newly renovated Zwickauer Gewandhaus.