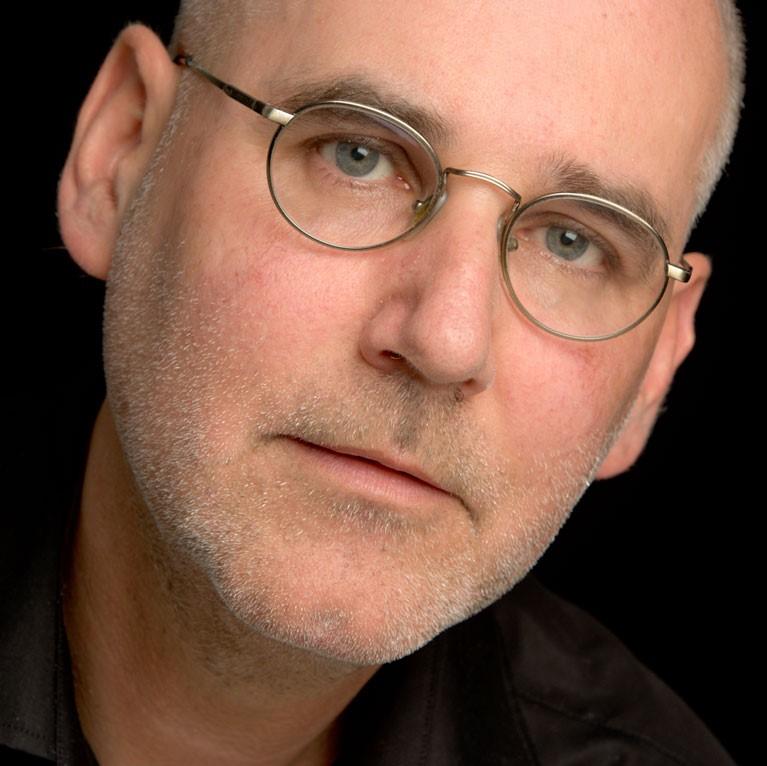 The pianist Joseph Nykiel was born in Chicago, Illinois, USA. After studying music at Northwestern University and the University of Illinois, in 1982 he won a Fulbright Scholarship to enter the masterclass of Vitaly Margulis in Freiburg. There he completed his studies with a soloist exam.

As an acclaimed accompanist and chamber musician, Nykiel performs regularly at international music competitions, festivals, and courses. In 2001, he was awarded a piano accompaniment prize at the Alexander Tansman International Competition in Łódź, Poland.

His recordings include studio and concert recordings at Southwest Broadcasting (SWR) and Swiss Radio and Television as well as CDs with the oboist Christian Schmitt.

Since 1987, Nykiel has been a lecturer for brass ensemble rehearsals at the University of Music Karlsruhe.