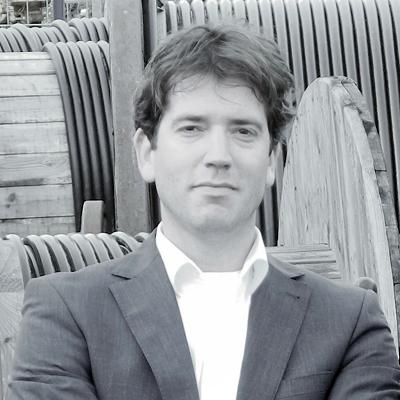 He completed his studies of school music, church music, concert exams for organ and conducting with all the awards he received. His first engagements as a conductor led him into the world of opera at the Badisches Staatstheater Karlsruhe, the Hessisches Staatstheater Wiesbaden and finally at the Pfalztheater Kaiserslautern. He has also appeared as a guest conductor of many symphony and opera orchestras. In addition, he regularly performed as a concert organist in Germany and abroad as well as chamber music partner and song accompanist. Since 2016 he has been working in the teaching profession and since 2011 as a lecturer at the University of Music Karlsruhe. He is also musical director of the Volksschauspiele Ötigheim. As a church musician he works in the pastoral care unit of Ettlingen Stadt.