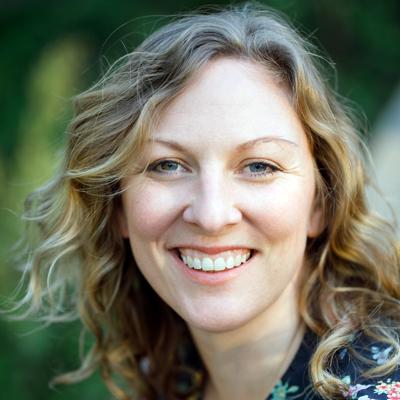 Monika Wiedemer studied musicology at the FU Berlin and acting at the Max Reinhardt Seminar in Vienna. Afterwards she was in a permanent engagement at the Theater Heidelberg and appeared on stage as Antigone, among others. In Heidelberg she also created the musical solo "Nina Hagen. Punk rocks Schlager". Since 2010 she works as a freelancer at numerous theatres. Among them are the Badisches Staatstheater Karlsruhe, the Stadttheater Konstanz, Konzert und Theater St Gallen, the Schlossfestspiele Ettlingen, the Schauspielbühnen Stuttgart and the Theater Rampe in Stuttgart.

This was followed by musical and in-house productions at various theatres. Among them the Deutsches Theater Berlin, the Staatstheater Darmstadt, the Theater unterm Dach and the Sophiensaele Berlin, the Garage X Wien, the Theater Aachen, as well as the TAK in Liechtenstein. She has been teaching private acting since 2010. Teaching positions followed at the Konrad Wolf Film University in Potsdam, the Academy of Arts in Ludwigsburg and since 2018 at the University of Music in Karlsruhe.