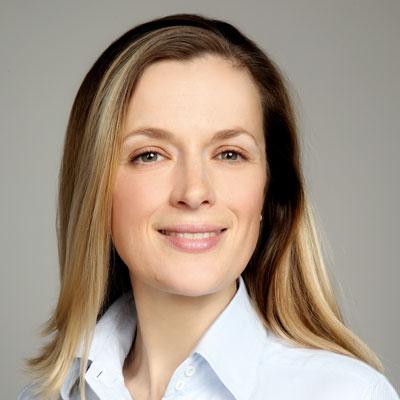 Born in England, Alexandra Scott began her studies at the Yehudi Menuhin School in London. While studying at the Guildhall School of Music and Drama in the class of Rinat Ibragimov, she became a member of the European Union Youth Orchestra and the Mahler Youth Orchestra. In 2005, Alexandra Scott enrolled in the Karajan Academy of the Berlin Philharmonic Orchestra, where she was taught by Klaus Stoll, Janne Saksala, and Esko Laine. At age 23, she became solo double bassist of the NDR Radio Philharmonic Orchestra in Hanover.

Alexandra Scott is a dedicated chamber musician and performs regularly at major international festivals alongside Lisa Batiashvili, Gautier Capuçon, Reinhold Friedrich, François Leleux, Vilde Frang, Valery Sokolov, Eduard Brunner, Sergio Azzolini, and Harriet Krijgh. She is a regular guest of the Chamber Orchestra of Europe and the Mahler Chamber Orchestra and is a founding member of L'Accademia Giocosa. Since 2007, Alexandra has been the lead member of the double bass section of the Bavarian Radio Symphony Orchestra, with which she also performed as a soloist under Mariss Jansons in 2015.

Alexandra Scott is also a dedicated teacher. Since 2012, she has been professor of double bass at the University of Music Karlsruhe. She also teaches members of the Academy of the Bavarian Radio Symphony Orchestra and lectures at the Gustav Mahler Academy, the Junge Deutsche Philharmonie, and National Youth Orchestra of Great Britain.