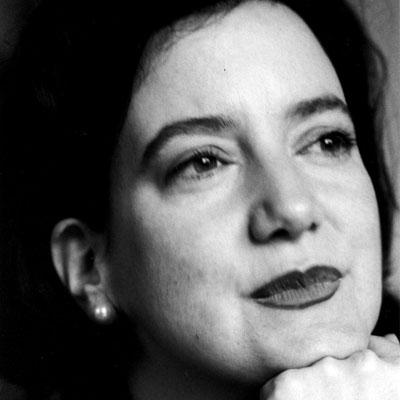 Angelika Merkle was a student of Hugo Steurer in Munich and England from age 14 until graduation. During this time, she won first prize in the Mozart for Youth competition in Augsburg and was a prizewinner in the Youth makes Music (Jugend musiziert) national competition. In 1985, she began studies at the University of Music and Performing Arts Munich with Klaus Schilde, graduating with distinction after a two-year master class. With a German Academic Scholarship Foundation fellowship, she worked with Leonard Hokanson at Indiana University Bloomington. In lied composition, she completed studies with Helmut Deutsch and Dietrich Fischer-Dieskau in Berlin. She participated in several masterclasses of Brigitte Fassbaender and György Sebők.

Angelika Merkle has won the Munich Concert Society award, the Yehudi Menuhin Live Music Now prize, and recognition from the Villa Musica Foundation. In 1994, she won first prize at the Carlo Evasio Soliva Competition for Piano and Chamber Music and the Premio Vittorio Gui International Chamber Music Competition. Her performance activity as chamber musician extends from Europe, including at the Amsterdam Concertgebouw and the Louvre Auditorium in Paris to festival performances in the USA and Japan. Her CD, television, and radio recordings have been with Bavarian Broadcasting (BR), Hesse Broadcasting (HR), Radiotelevisione italiana (RAI), Radio Suisse Romande, and stations in Mexico and Chile. Her recording of the Cello Sonata in F major, Op. 6 by Richard Strauss was named by Fanfare Magazine (USA) as the best of this work. Extensive participation in courses in Germany and overseas.