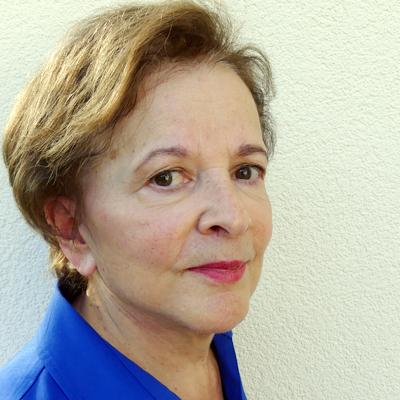 Maria Venuti first studied singing at the Eastman School of Music in Rochester, New York, before continuing vocal studies in Europe with a Fulbright Scholarship. A masterclass with Christa Ludwig brought her to the Vienna State Opera in 1976, where she sang in her first year onstage under the direction of Herbert von Karajan and Karl Böhm.

Knowledge about the voice was always of great importance to Maria Venuti. Since 1994, she has been professor of singing at the Karlsruhe University of Music, also teaching master classes in Germany and overseas. In addition, in 1997 she founded the Karlsruhe-based Hildegard Zadek Foundation, which regularly grants scholarships to gifted young singers and since 2003, organizes the International Hilde Zadek Singing Competition in cooperation with the University of Music and Performing Arts in Vienna.