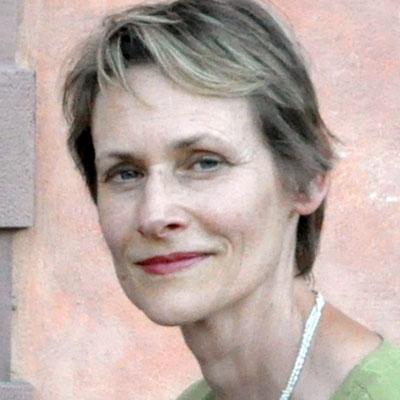 Ulrike Mauerhofer was born in Graz, Austria. After studying in Vienna and Amsterdam, she worked on medieval music with a Swiss Federal fellowship to the Schola Cantorum Basiliensis (SCB) and the University of Basel. She retains from that time a fascination for contemporary music.

Since 1999, she has been a member of the Music for a While ensemble with Antonia Bourvé (vocals), Sabine Kreutzberger (viola da gamba) and Irene Müller-Glasewald (harpsichord). She performs as soloist and in chamber music formations in Europe and the USA.

Since 1983, she has taught at music schools in Austria, Germany and Switzerland. This was followed by teaching assignments at the conservatories of Bern, Vienna, and Freiburg. Since 1986, she has been lecturer for recorder, chamber music, historical performance practice, and methodology at the University of Music Karlsruhe.