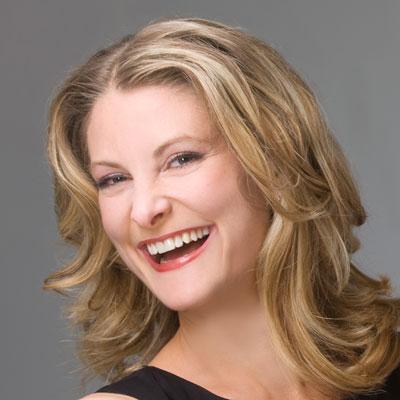 The soprano Barbara Emilia Schedel began extensive artistic activity early on. In addition to a dance training, she was a prizewinning pianist and cellist. After studies in piano and music education and working as a rehearsal accompanist in Denmark, she discovered her voice during lessons with Charlotte Lehmann. She also received substantial insight from Margreet Honig and Rudolf Jansen in Amsterdam, Richard Miller and Neil Semer in the USA, and is currently working on a vocal transition with Carol Mayer-Brütting.

While still a student, she received scholarships from the German Stage Union and Handel Academy, prizes at national and international competitions, including the Central German Broadcasting (MDR) Proscribed Music song contest, first prize at the Armin Knab Competition at the University of Music Würzburg, Berlin National Vocal Competition (VDMK) for opera and concert singing, the Würzburg Mozart Festival Special Prize for Contemporary Music, and the Music Prize of the Baden-Württemberg Arts Foundation. In 2010, Barbara Emilia Schedel was awarded the Bavarian Culture Prize of the Chamber of Industry and Commerce Foundation for outstanding singing and acting achievements.

While studying at the Stuttgart Young Opera Company, she gained initial experience and subsequently received guest contracts there until 2008. At first, the lyrical roles of Marzelline and Norina as well as Mozart's Susanna, Ilia, and Pamina were among her specialities in Germany and Austria, she also later appeared in virtuoso lyrical coloratura repertoire of ​​the 17th and 18th centuries, including Handel's Galatea, Alcina, Cleopatra and Diana. More recently, she has appeared in Gluck's Le Cinesi (The Chinese Women) with the chamber orchestra L'Arte del Mondo at the Music Festival Potsdam Sanssouci, a coproduction with the Beijing Opera, China; and in 2014 at the Handel Festival in Halle an der Saale, Saxony-Anhalt.

Due to her skilled musicality and ability to learn complex scores, Barbara Emilia Schedel is also an acclaimed performer of new and contemporary music. She has premiered over ten new music works upon invitations to the Stadttheater Fürth in compositions commissioned by Bavarian Radio, the Kraków National Opera, the Darmstadt State Theater, repeatedly to the Mannheim National Theatre. In 2011, she was unanimously lauded by Viennese critics for her performance of the eponymous role in Harrison Birtwistle's chamber opera, Io Passion.

In the Shakespeare year of 2016, a solo CD  of Ophelia Songs was released by the Telos Music (Naxos) label.