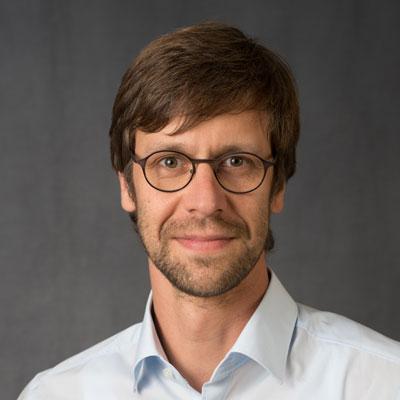 Fascinated by audiovisual media, Maximilian Richter began his studies at the University of Mannheim in communication design and moving images, with specialized studies on the master of arts level on electronic media and film at Stuttgart Media University.

As an undergraduate, he was self-employed, founding a production company for television commercials. In addition to creating images and training videos for established medium-sized companies, he also produced musical films of the German jazz drummer Wolfgang Haffner, among other subjects. He has also held camera, key grip, dolly grip, and lighting responsibilities for different advertising, game, and televised film productions.

Starting in 2013, Maximilian Richter has taught and directed at the University of Education Karlsruhe in the field of motion picture productions for CampusTV and PH in-house productions.

Since 2014, he has been a full-time lecturer in the field of video production at the University of Music Karlsruhe. Here he supervised SWR Classic projects, among others. In 2017, he was appointed Professor of Video Production.

Impressed as a youngster by the violinist Reinhard Krauss, a chamber virtuoso at the Staatskapelle Dresden, Maximilian Richter started cello lessons at the Carl Maria von Weber Academy of Music, and pursued them ardently for several years.