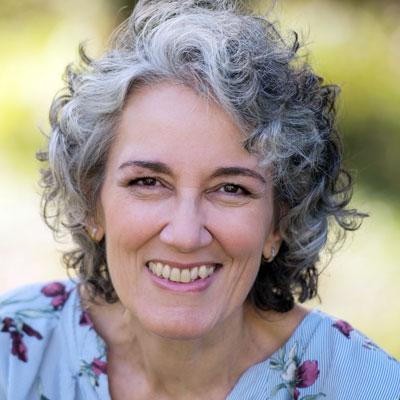 Daniela Willimek is a fellow of the German Academic Scholarship Foundation, the Richard Wagner Scholarship Foundation Bayreuth, and the Brahms Association, Baden-Baden. She has actively participated in many masterclasses, with Tatyana Nikolayeva, Stefan Askenase, and Karl-Heinz Kämmerling, among others. She has received many prizes at national and international competitions, such as the Épinal International Piano Competition and the Competition of the State Conservatories of the Federal Republic of Germany and West Berlin.

Daniela Willimek has given concerts in Europe and South America. Her radio and television recordings were broadcast on Deutschlandradio, NDR, WDR, SWR, Radio Stockholm, and on SWR television.

Winning the GEDOK Concert Prize for the German and Austrian arts community was the starting point for her intensive engagement with works by female composers. Under her maiden name Daniela Steinbach, she recorded CDs, including the Fascinating Women's Music series, presenting musical rarities by women over the centuries. Among these are world premiere recordings of works by the Romanian composer Violeta Dinescu and the Karlsruhe composer Margarete Schweikert.

Daniela Willimek is a lecturer in piano at the University of Music Karlsruhe. In addition, she writes for music magazines and magazines in Germany and overseas, and researches the emotional impact of music. To this end, with her husband Bernd Willimek, she produced an international study of the Theory of Musical Equilibration, published in 2013 as Music and Emotions: Research on the Theory of Musical Equilibration. She has been invited to lecture at many specialist conferences in Europe and Asia, for example in 2015 at the Croatian Association of Music Theorists (CAMT) in Zagreb; in in 2017 at the Asia-Pacific Society for the Cognitive Sciences of Music (APSCOM) in Kyoto; and in 2018, the Society for Education, Music and Psychology Research (SEMPRE) in London. In 2018, she and Bernd Willimek published a chapter Sound and Emotions: The Theory of Musical Equilibration in Music on Stage, vol. III, edited by Fiona Jane Schopf (Cambridge Scholars Publishing). Further publications are currently in preparation.