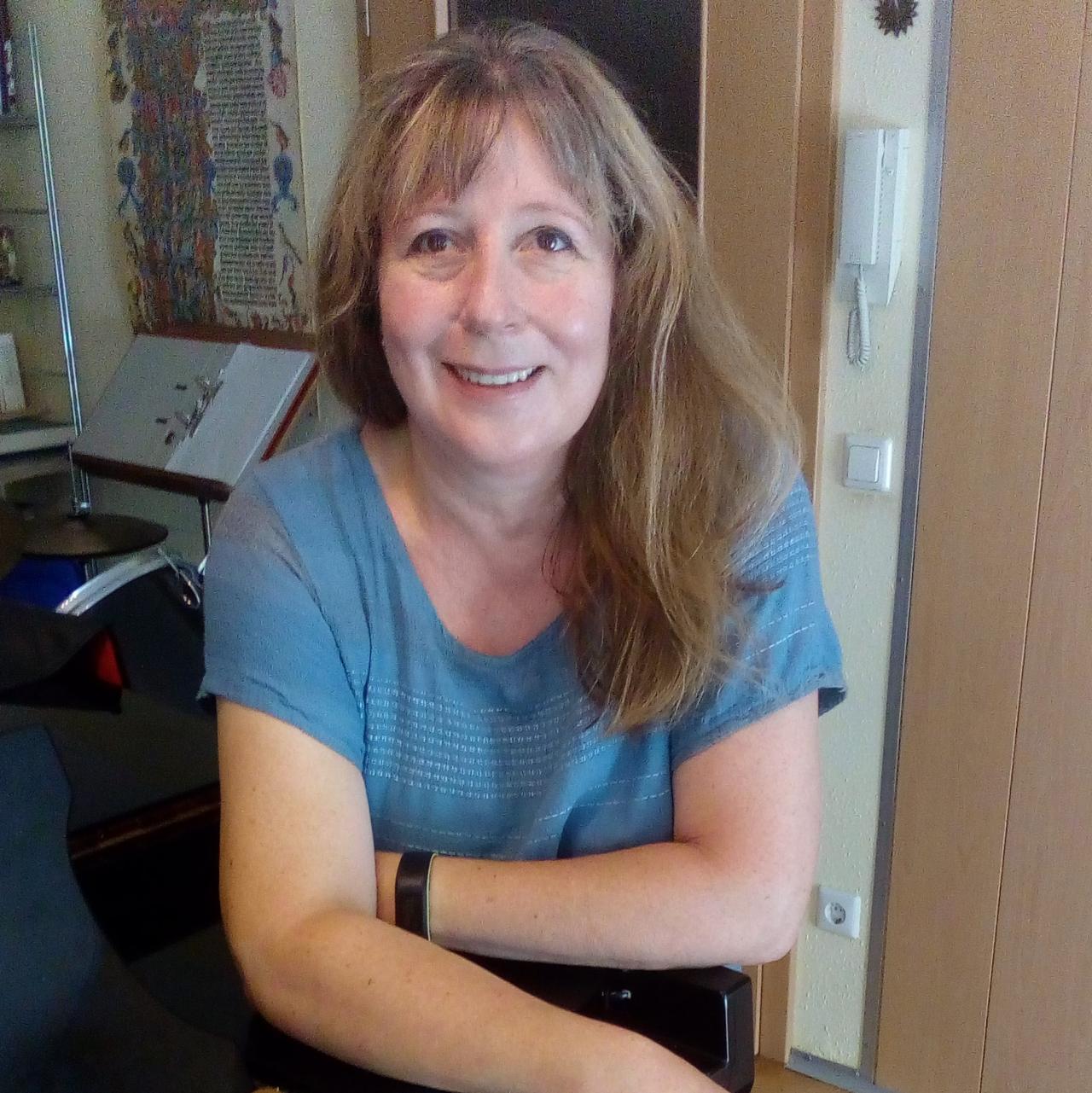 In 2015, she completed doctoral studies in the field of music education.