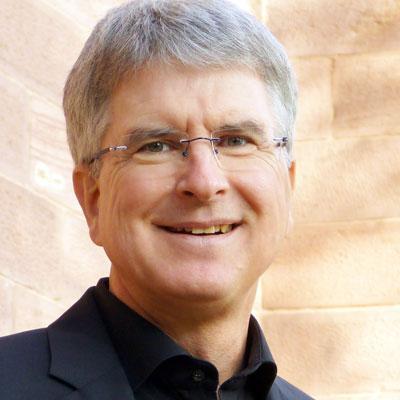 Johannes Hustedt studied music education and flute in Bremen with Renate Ruge-von Rohden and Karlsruhe with Renate Greiss-Armin, where he graduated with distinction in 1990. Master classes with Aurèle Nicolet, Alain Marion, Paul Meisen and András Adorjan rounded off his studies. With a concern for musical/cultural exchange, he pursues a worldwide concert career as a soloist and chamber music partner, as well as world premieres, radio and TV productions, often appearing as a border crosser between improvisation and interpretation. In the process, his involvement with music from all cultural circles, especially Asia, South America and Eastern Europe, leaves clear traces. Excursions into the world of historical performance practice with traverse flute, as well as interdisciplinary dance and drama projects enrich his artistic expression.

He has been teaching at the Musikhochschule Karlsruhe since 1990 and is a guest lecturer in demand worldwide, e.g. at the Fondation Hindemith Blonay, the Hochschule für Künste Bremen, the Universities of Rio de Janeiro, Salvador da Bahia and Los Angeles, as well as at the National Music Academies of Kiev and Vilnius. In addition to methodological-didactic topics, his current focus is on the music of the Baltic States and composers at the court of Mannheim.

In 2006, together with his wife, the artist Chai Min Werner, he founded the Kunsthaus-Durlach, whose concern is to make spirituality, music and visual art directly tangible. Johannes Hustedt was Deputy Chairman of the Board of the Tonkünstlerverband Baden-Württemberg e. V. from 2015 to 2021 and Chairman of the Regional Association Karlsruhe from 2013 to 2019.

"For me, music means openness to new paths, constant growth and further development in the encounter with listeners, fellow players and composers."