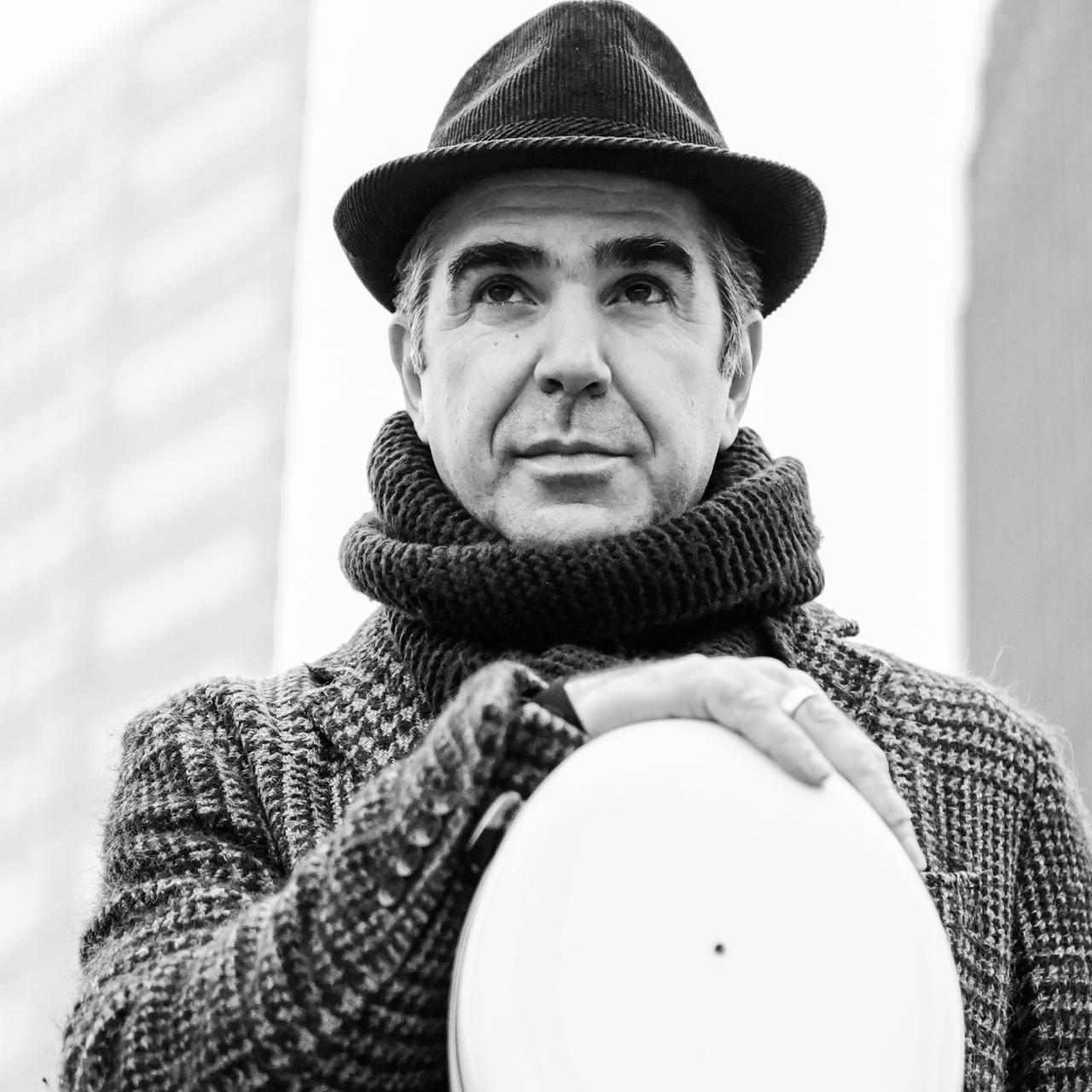 Cellist Mikayel Hakhnazaryan is known as a versatile musician in the international music world – first and foremost as a member of the Kuss Quartet, with whom he performs worldwide in all the well-known concert halls such as the Berlin Philharmonie, Carnegie Hall New York, Wigmore Hall London, Musikverein Vienna and at festivals such as the Rheingau Music Festival, Salzburg and Lucerne Festival. Chamber music is at the heart of his career, and he has played with numerous musical partners including Miklós Perényi, Mischa Maisky, Leif Ove Andsnes, Paul Meyer, Sharon Kam, Mojca Erdmann and Sarah Maria Sun at the Festival in Prussia Cove, the Krzyzowa Music Festival and many others.

Coming from a family of musicians, after graduating from the Armenian State Conservatory he went to Switzerland to the Academie de Musique Tibor Varga in Sion to Marcio Carneiro. He earned his soloist diploma with Ivan Monighetti at the
Academy of Music in Basel. Mikayel Hakhnazaryan finds his long-standing work and friendship with cellist Steven Isserlis to be a very special and valuable further inspiration. Already during his studies in Switzerland, he performed regularly as a soloist with, among others, the Tibor Varga Chamber Orchestra, in his home country with the Armenian Philharmonic Orchestra and with the National Youth Symphony Orchestra. During this time he was also a member of the Basel String Quartet and the Zurich String Trio.

He has been a welcome guest in many permanent and freelance engagements as principal cellist in the Basque National Orchestra, Lucerne Symphony Orchestra, Camerata Bern, Camerata Salzburg, Amsterdam Sinfonietta, Basel Chamber Orchestra, Gstaad Festival Orchestra and Cappella Andrea Barca. Since September 2014, he has been principal cellist of the Munich Chamber Orchestra. For several years Mikayel Hakhnazaryan has been playing regularly with the Berlin Philharmonic Orchestra as well as a guest in their chamber music formations (12 Cellists, Scharoun Ensemble).

He teaches at master classes of Jeunesses Musicales, Royal Birmingham Conservatory, Suntory Hall Tokyo and other institutions. Since the winter semester 2021-2022 he holds a teaching position for chamber music at the Hochschule für Musik Karlsruhe.