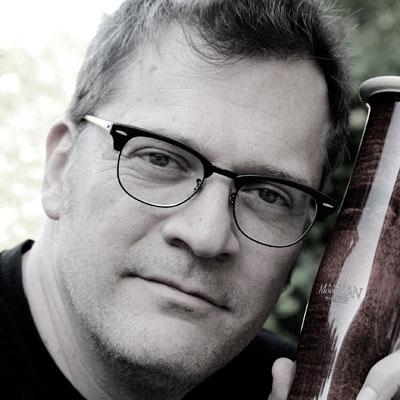 In 2002 and 2009, he was a juror for the ARD International Music Competition in Munich. He has been principal bassoonist with the Radio Symphony Orchestra, Madrid, the Castile and León Symphony Orchestra, the Bremen German Chamber Philharmonic, and the Cadaqués Orchestra.

As soloist, David Tomàs Realp has performed with the conductors Robert King and Sir Neville Marriner, and given recitals on prominent international stages. He has also been invited by the Chamber Orchestra of Europe, the Scottish Chamber Orchestra, the NDR Radio Philharmonic Orchestra Hanover and at worldwide festivals such as the Schubertiade in Schwarzenberg, Austria as well as in Oaxaca (Mexico), Rio de Janeiro, São Paulo, Porto, Helsinki, Kraków, and Córdoba (Argentina). He is also in demand as guest conductor of chamber and symphonic ensembles.