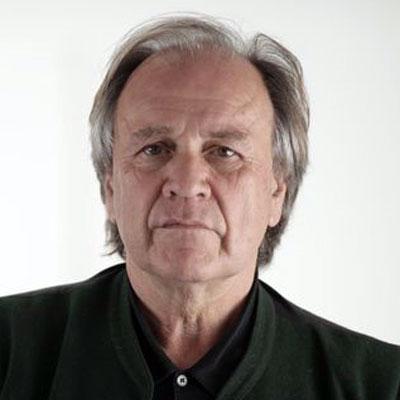 Studied German language and literature, political science and philosophy at the Goethe University in Frankfurt, as well as music and opera singing at the Wiesbaden Conservatory. Dramaturgical and stage-management work at state theatres, productions for industry and television, major events, especially in the field of sports. As artistic director of Europa-Park for more than fifteen years and in freelance work, he has realised countless stage and TV productions, revues, shows, performances, dinner shows, gala evenings, concert events, including the conception and direction of the opening ceremonies of the Champions League Finals in Gelsenkirchen, Istanbul, Paris, Rome and Madrid, the Europa League Final Hamburg, the Gymnastics World Championship in Stuttgart, the Stadium Gala of the International German Gymnastics Festival, the Porsche Celebration Night and the opening of various football stadiums in Germany and abroad.
In addition to his work as a director and performance designer, Enno-Ilka Uhde also works as a visual artist and has created renowned major works of art such as "Back to Bambi - 300 years of Karlsruhe", "Become Brothers - 25 years of German Unity" and "In Peace and Freedom - 70 Years of the Federal Republic of Germany".
Uhde is also active in management consultancy in the field of strategic planning.