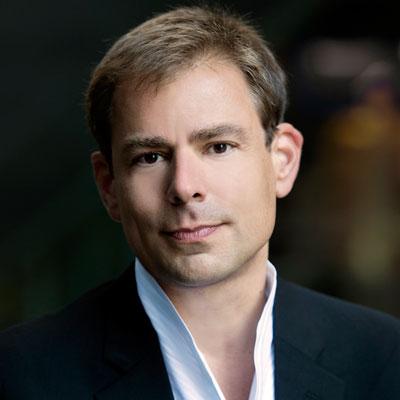 His lieder debut was at the Berliner Philharmonie with Malcolm Martineau. At his side for his debut at the Wigmore Hall in London was Sir András Schiff, with whom he has enjoyed many years of collaboration in song, chamber music, and orchestral works. Other important piano partners are Hartmut Höll, Hendrik Heilmann, Philippe Jordan, and Daniel Barenboim.

It was Barenboim who took on board Müller-Brachmann, then a 27 year old student, into the chorus of the Berlin State Opera Unter den Linden, where for 13 years he sang major roles of Mozart as well as Wagner, Strauss, Bizet, and  Debussy. Performances at the Bavarian State Opera, Vienna State Opera, and Hamburg State Opera as well as the Teatro alla Scala followed.

He has repeatedly guested in major festivals in Salzburg, Florence, Aix, Munich, Berlin, Beijing, and Edinburgh, at the Schubertiade in Schwarzenberg and the BBC Proms.

He has recorded prizewinning CDs and DVDs.

Hanno Müller-Brachmann studied in Freiburg with Ingeborg Most and in Mannheim with Rudolf Piernay. In Berlin he attended the lied class of Dietrich Fischer-Dieskau. Successes in competitions (ARD in Munich, New Voices in Gütersloh, and the German national competition Bundeswettbewerb Gesang Berlin) marked the beginning of his professional career.

The bass-baritone sees pedagogy as a different aspect of music making. He first held lectureships at the Berlin University of the Arts and at the Hanns Eisler Academy of Music. Since 2011, he has taught as a professor at the University of Music Karlsruhe.

The father of three is a juror at international competitions and is committed to preserving and improving musical education in Germany.