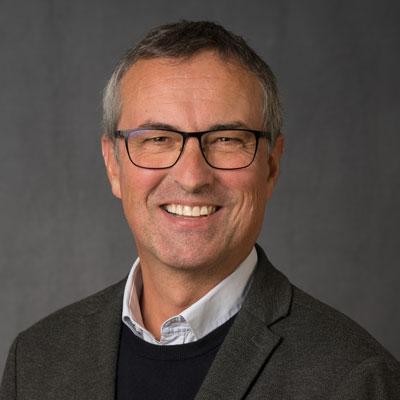 Since 2001, Johannes Lüthy has been professor of viola at the University of Music Karlsruhe. He is cofounder of the Viola Symposium Feldkirch (Austria) and gives masterclasses at the Bergell Music Days (Switzerland), the Académie Supérieure de Musique de Strasbourg Haute école des arts du Rhin (HEAR; France) and the Kronberg Academy (Germany).

He began his teaching career in 1987 as an assistant to his mentor, Professor Hatto Beyerle, at the Hanover University of Music. From 1989 to 2001, he led a viola class at the Freiburg University of Music as lecturer, and from 1996, as  professor.

His orchestral career has included engagements in the Orchestre de la Suisse Romande, the Hamburg State Opera as solo violist, and the Southwest German Radio Symphony Orchestra as first viola and solo viola.

Johannes Lüthy is cofounder of the Basel Chamber Ensemble, Geneva Piano Quartet, and Rosbaud Quartet and is a quintet partner of the Auryn Quartet.