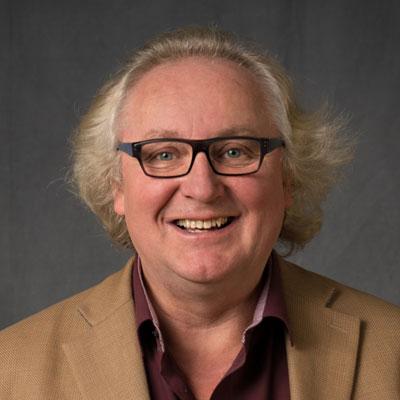 Since his second prize in the international ARD competition in Munich in 1986, Reinhold Friedrich, born in Weingarten (Baden), has been present on all important stages of the national and international music scene.

Reinhold Friedrich‘s spectrum ranges from the latest solo compositions to ancient music and its historical original instruments. So he has performed with Capriccio Basel, l'Orchestre des Champs-Élysées, and the Wiener Akademie on historical instruments. This is juxtaposed with premiered works of composers such as Wolfgang Rihm, Sir Peter Maxwell Davies, Rebecca Saunders, Hans Werner Henze, Nicolaus A. Huber, and Adriana Hölszky. The concertos Eirene by Herbert Willi and Nobody knows de trouble I see by Bernd Alois Zimmermann (the recording of the latter received a Echo Klassik award) form important parts of his wide-ranging repertoire.

His recent partners in the field of chamber music are Eriko Takezwa (piano), Robyn Schulkowsky (percussion), Martin Lücker, and Sebastian Küchler-Blessing (organ). Since its foundation in 2013, he performs in the ensemble L’éventail de Jeanne together with Claudio Bohórquez (violoncello), Sascha Armbruster (saxophone) and Eriko Takezawa (piano). In the past seasons Reinhold Friedrich has performed in Japan, Mexico, Israel, Norway, Sweden, Finland, Spain, Portugal, Italy, Poland, Liechtenstein, and Switzerland. He also gave a concert with the Festival Strings Lucerne, the Kyushu Symphony Orchestra, the Berlin Baroque Soloists, the Jena Philharmonic and the New Philharmonic Orchestra of Westphalia. He was also Artist in Residence of the Philharmonic Baden-Baden, and soloed in the Second Brandenburg Concerto by J.S. Bach with the Cappella Andrea Barca under the direction of Sir András Schiff.

As a professor at the University of Music Karlsruhe, he leads a class that is much sought-after worldwide. His graduates now play in the most important orchestras of the world and are among the great soloists on international stages.