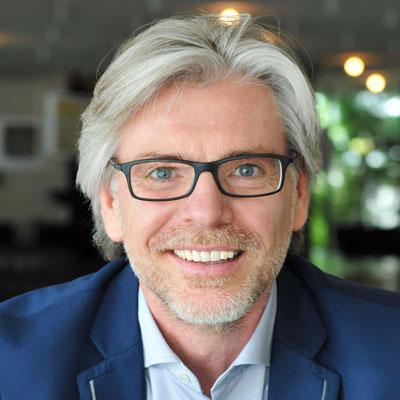 The conductor Alois Seidlmeier was born in 1967 in Landsberg am Lech, southwestern Bavaria. He started piano lessons at age five, and from the age of ten, attended the Regensburg Cathedral Choir grammar school, where he received extensive training in piano, voice, trombone, and organ in addition to choral singing.

After studying church music in Regensburg, he moved to the Würzburg University of Music. There he first studied singing with Horst Laubenthal and later conducting with Günther Wich, Hans-Rainer Förster, and Peter Falk.

Alois Seidlmeier has worked with the renowned singers René Pape, Gabriele Schnaut, and Jonas Kaufmann. Guest engagements have taken him to major stages and concert halls in Germany and overseas. His repertoire includes over 70 stage works and 150 symphonic works. For the summer semester of 2015, Alois Seidlmeier was appointed professor of conducting at the opera school at the University of Music Karlsruhe. In addition, since 2017, Alois Seidlmeier has been chief conductor and musical director of the Heilbronn Symphony Orchestra.