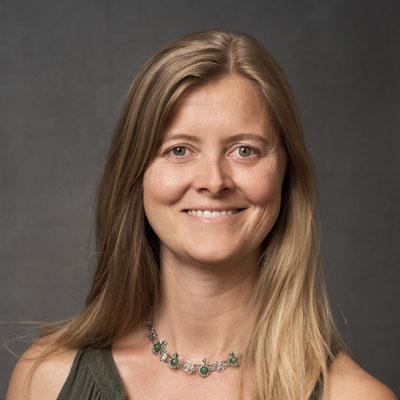 From 1996 to 2003, Edith Metzner studied music theory with Clemens Kühn at the Dresden College of Music, where she later taught music theory as well as at the affiliated High School of Music "Carl Maria Von Weber" and the University of Music Franz Liszt Weimar. She also taught piano at the Radebeul Municipal Music School. In the fall of 2007, she was appointed professor of music theory at the University of Music Karlsruhe. From 2008 to 2011, she served as vice president of the Society for Music Theory.

Since the start of her teaching career, Edith Metzner has had a special interest in questions of communication related to her subject. For many years she presented introductions to concerts with an emphasis on musical analysis at the Dresden Philharmonic. She was invited repeatedly as a guest lecturer in Detmold for a course of study on Music Education/Music Management, and she participated as scientific assistant in the development of the Orlando multimedia ear training program.

Since her appointment to the Karlsruhe University of Applied Sciences, she has worked with Professor Johannes Walter, MD to develop a unique, interdisciplinary program specifically for school musicians, in which music theory and music pedagogy complement each other rewardingly. Lectures on general music theory appropriate for schools were created as well as a seminar especially for analysis during school lessons.

Edith Metzner's collaboration with Professor Mirjam Boggasch produced EveningUNI for the winter semester of 2017/18, an event for which students created concert programs for amateur musicians under professional guidance. Edith Metzner sees the focus of her work as carefully teaching central issues of music theory, conveyed in a tangible way to the students.