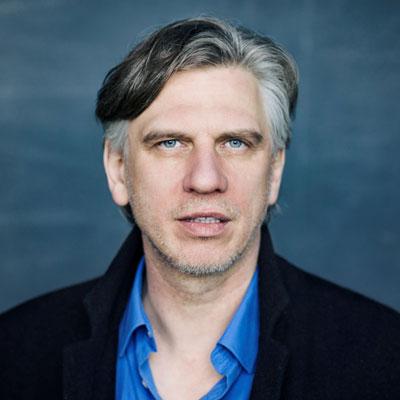 Markus Hechtle received a scholarship from the Heinrich Strobel Foundation of the Südwestfunk (1995) as well as the Arts Foundation Baden-Württemberg (1998) and was awarded the Music Sponsorship Award of the Academy of Arts, Berlin (2002), the Music Sponsorship Prize of the International Lake Constance Conference (2003) and the International Ernst von Siemens Music Prize (2007).

Musical collaboration and live participation of theatrical productions of Max Black by Heiner Goebbels led Markus Hechtle to many guest appearances at theaters in Europe and beyond.