Highlights of the Institute 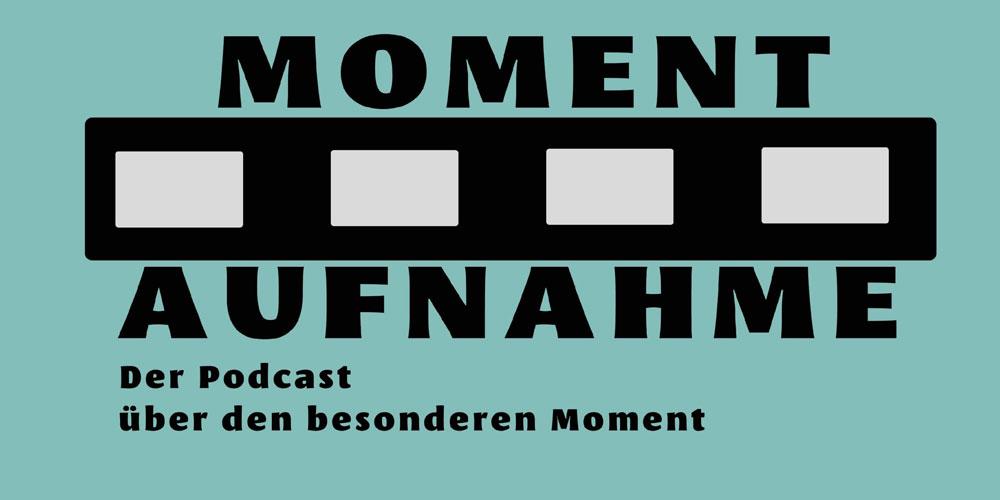 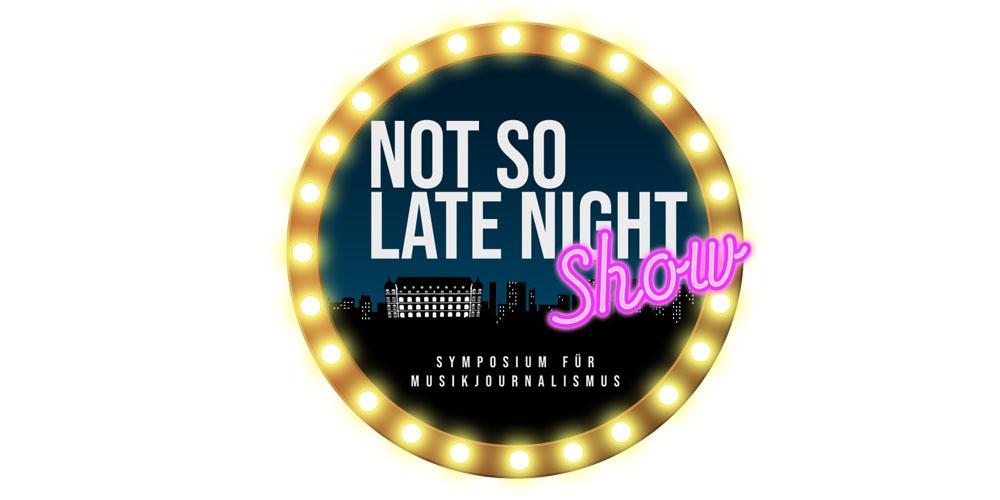 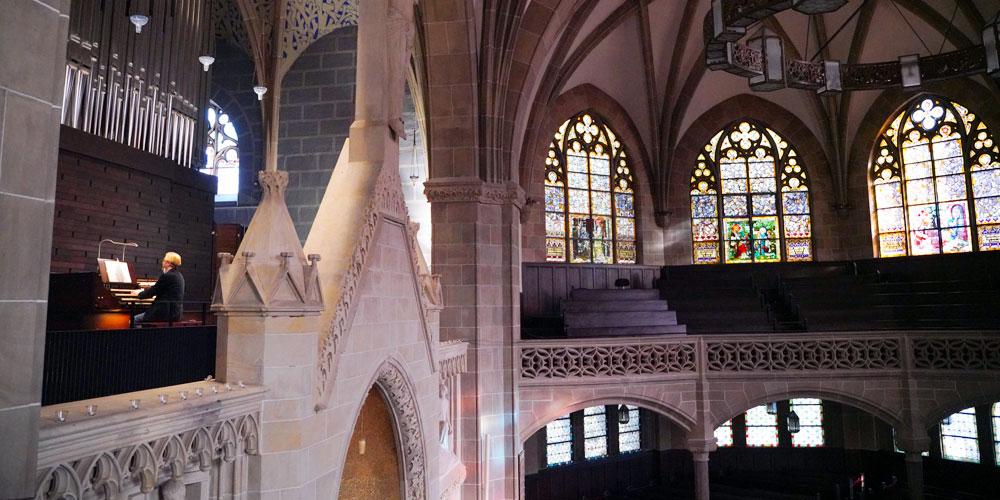 Audio Pieces with Organ Sound: On the 200th Birthday of César Franck 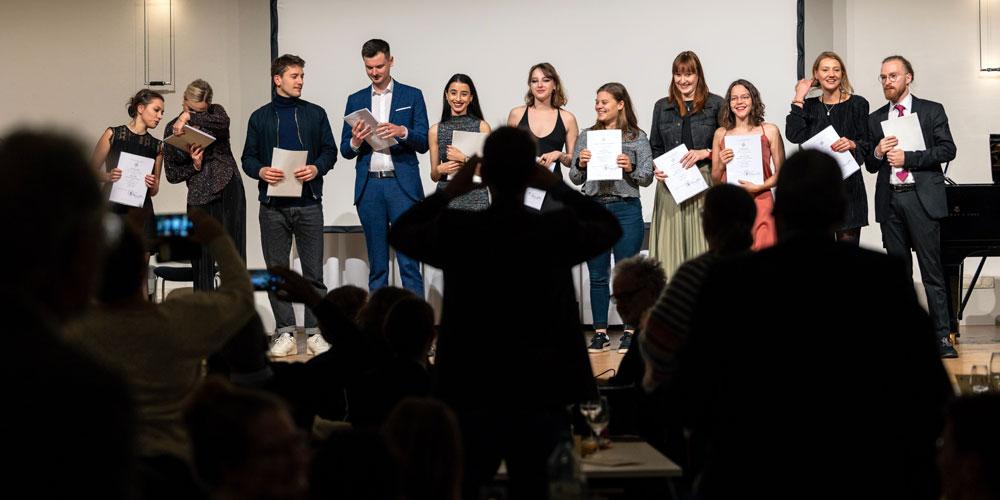 On Friday, 18.11.2022, the graduation ceremony of the Institute of Music Journalism took place, where our Bachelor and Master graduates presented their theses and received their diplomas. Congratulations!

The Rectors of the Karlsruhe University of Music in conversation

Summer interviews 2022 conducted by the music journalists of the IMJ

Unlit - A podcast about nightlife and outsiders 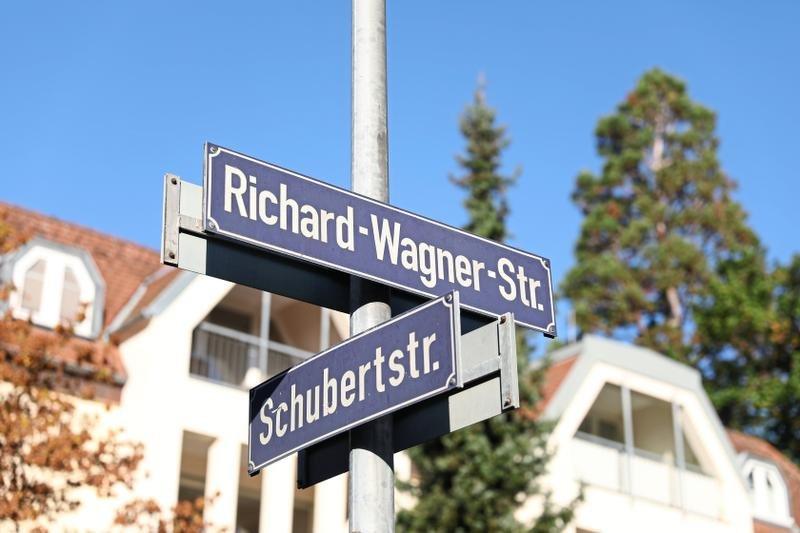 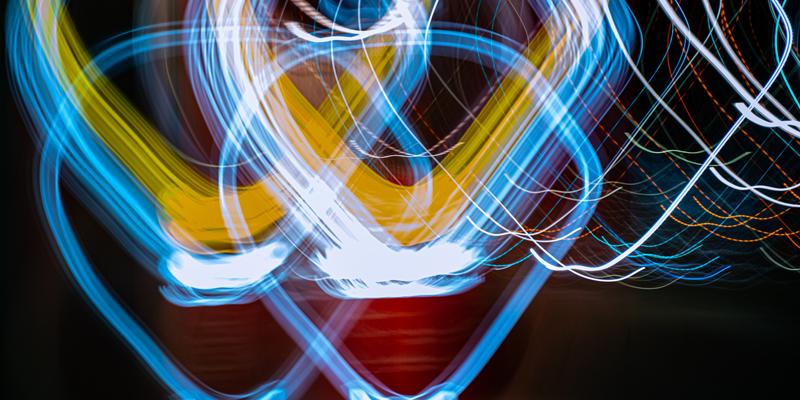 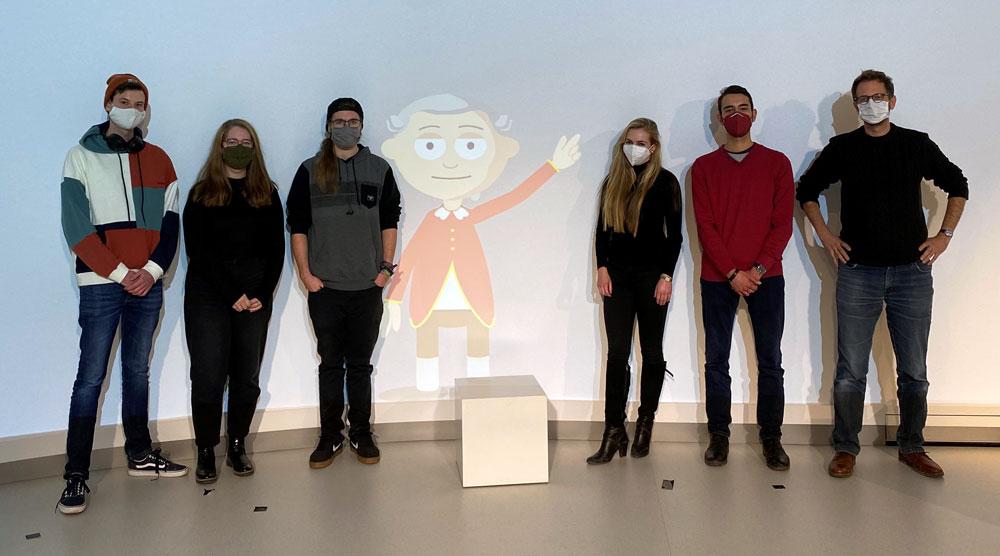 When Mozart Googles Himself -
A great film for a great anniversary 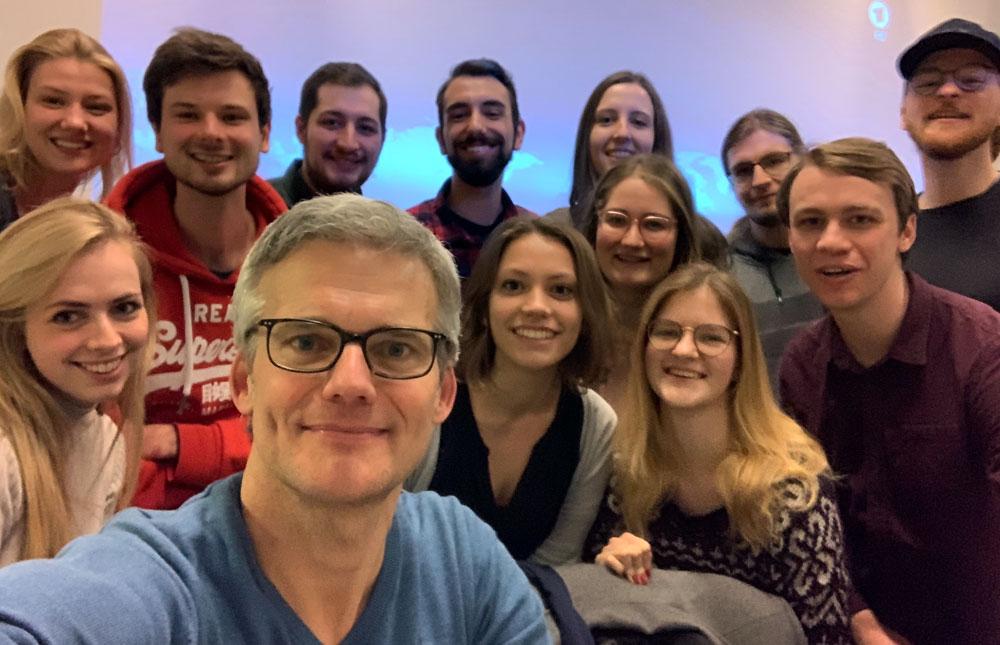 Registration by 15 May of the year 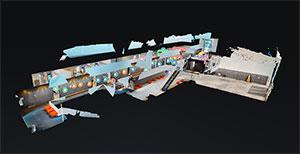 The IMJ is the only institution in Germany to feature webstreaming and a local FM transmission frequency (104.8 MHz). Lectures, seminars, workshops, and projects may be broadcast live and pre-produced 45 hours weekly from the radio station. In addition, in a virtual 3D video production studio, students produce television and video broadcasts and presentations in cooperation with regional TV programs. In addition to basic training, students gain a high degree of practical competence in production engineering. Graduates are sought-after moderators, contributors, editors, and producers in international broadcasters, online editors, and staff at media centers and independent production companies for video and television.

Dreams are my reality 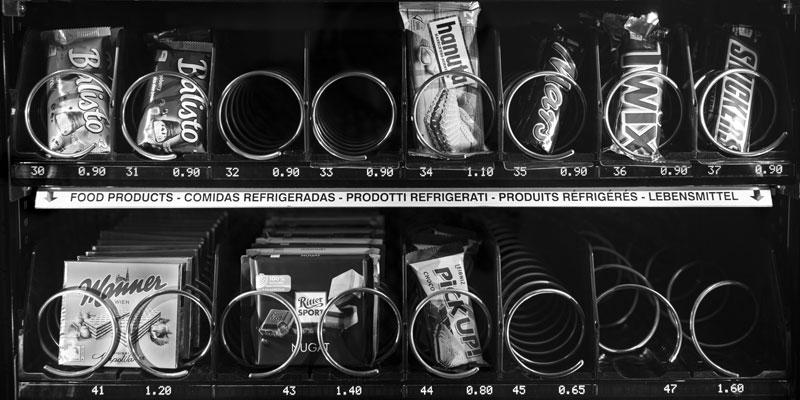 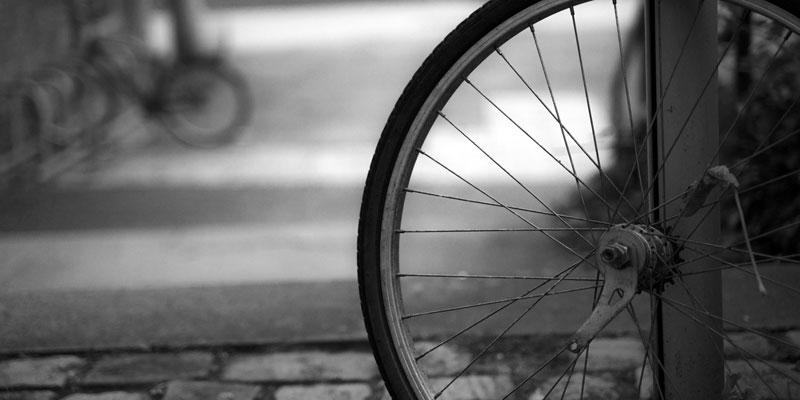 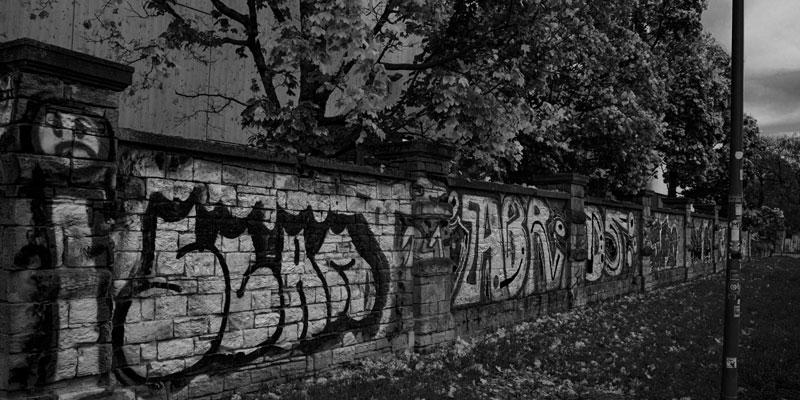 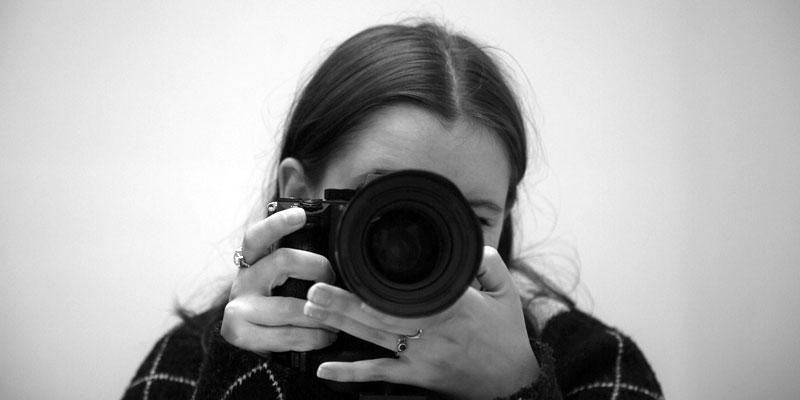 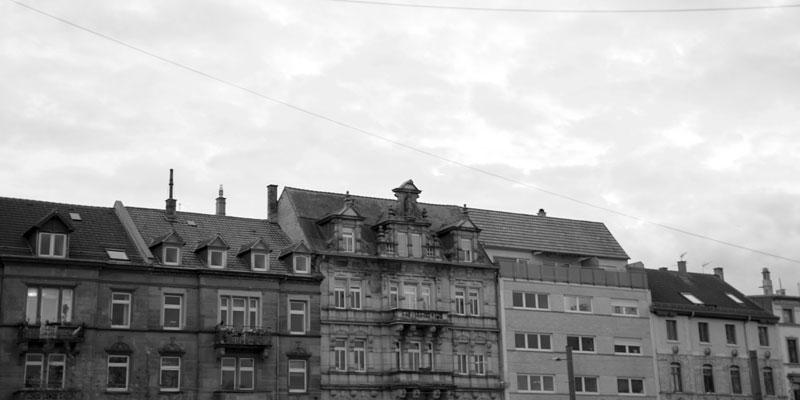 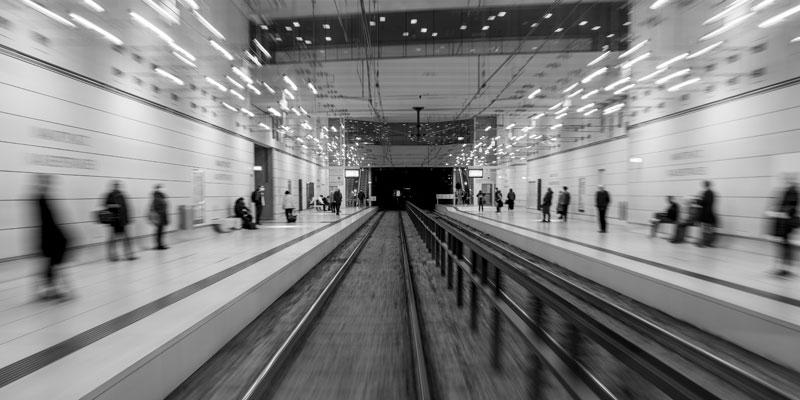 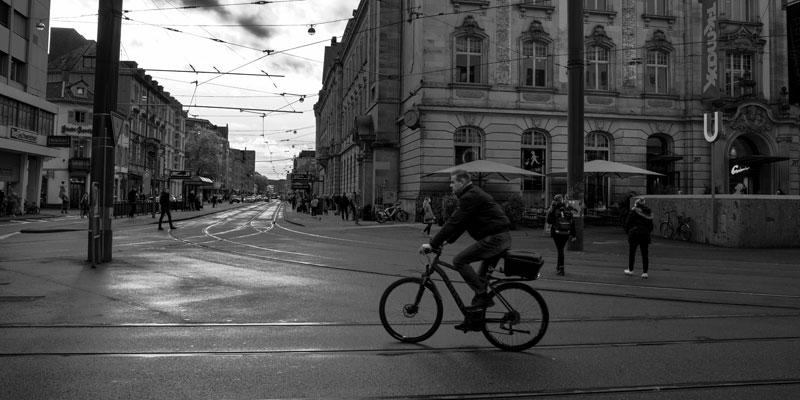 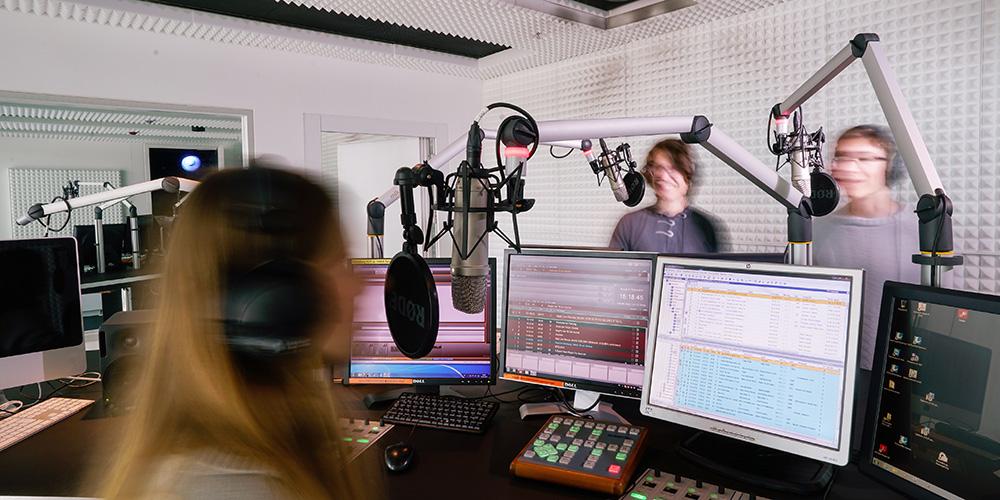 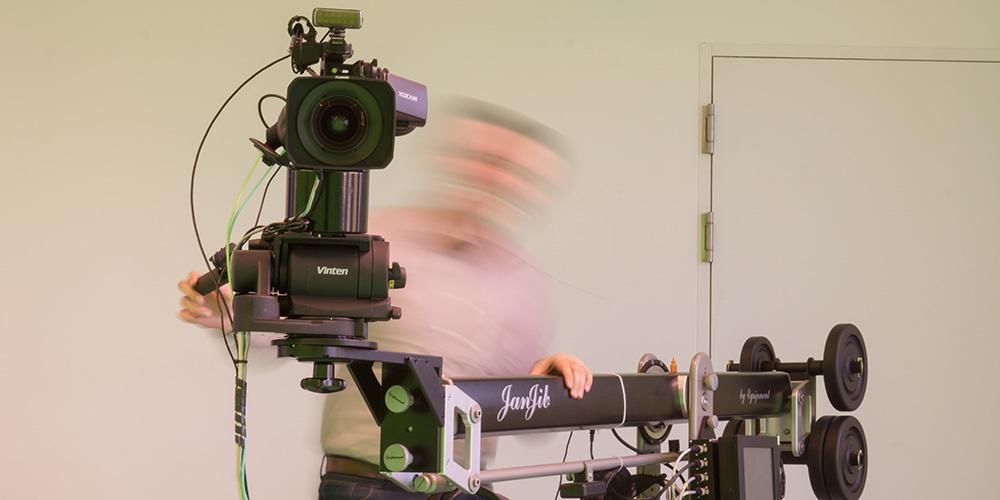 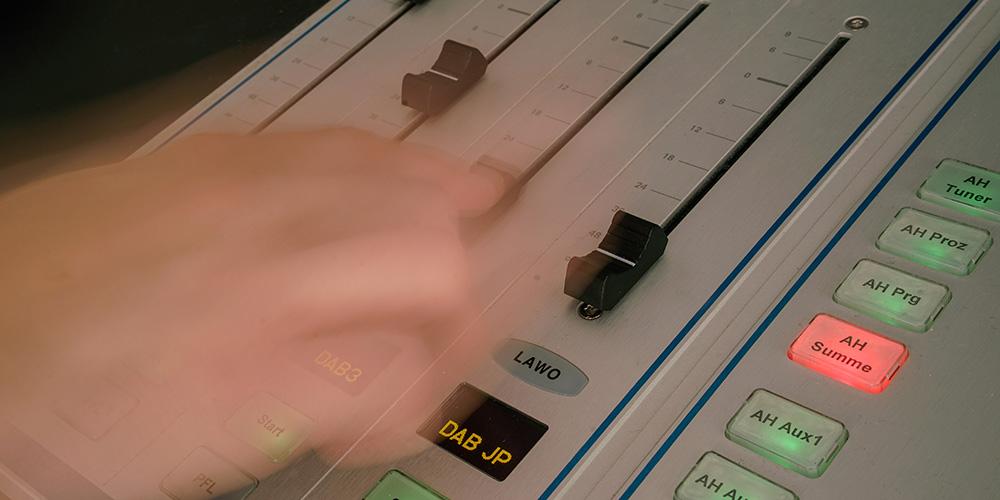 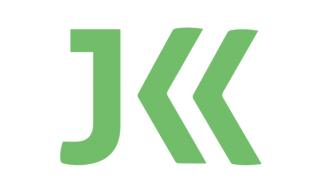 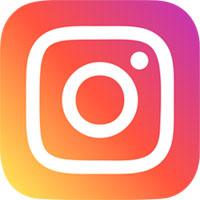 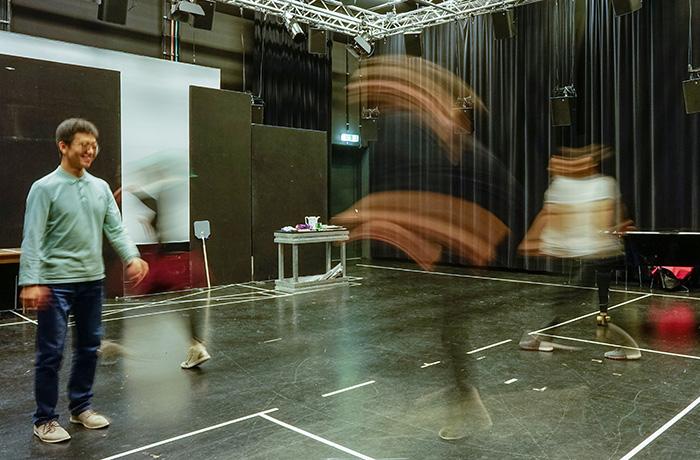 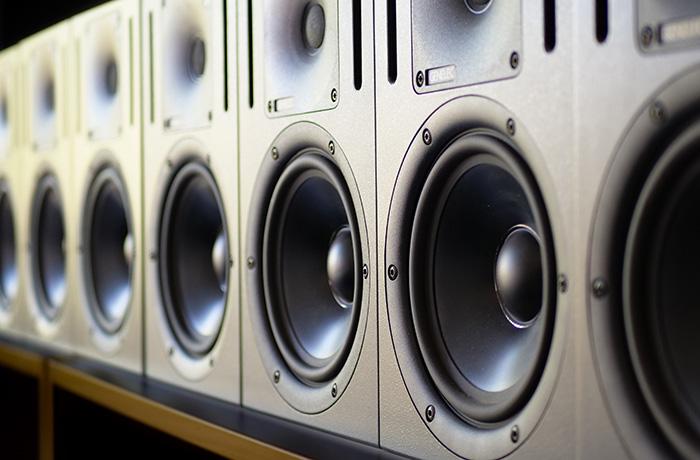 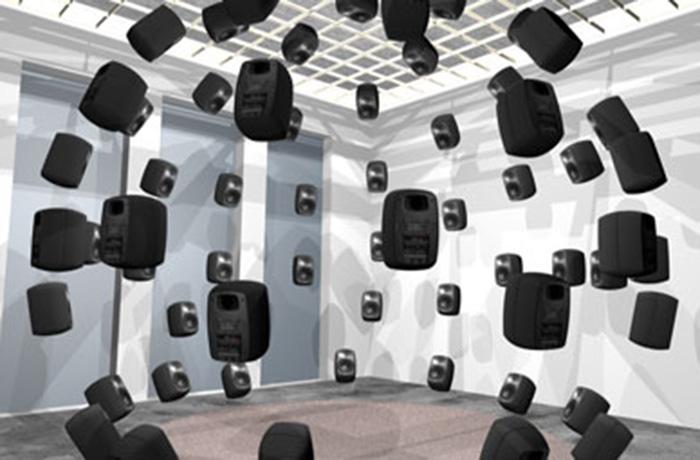